Oil and natural gas together make petroleum. Petroleum, which is Latin for “rock oil,” is a fossil fuel, meaning it developed naturally from decaying prehistoric plant and animal remains.

Millions of years ago, much of the Earth was covered with swamp. Prehistoric plant and animal remains washed into the seas along with sand and silt. Layers of organic materials piled up on the sea bottom. These thick layers were buried by mud, sand, and silt that trapped the organic material. Without air, the organic layers could not rot. The mud thickened and pushed down on the organic material with increasing pressure. The temperature of the organic material also increased as other processes in the Earth produced heat. Mud sediment was buried by more sediment. Sediment changed to rock as temperature, pressure, and anaerobic bacteria—microorganisms that can live without oxygen—increased.

Thus, ancient plant and animal remains have been “cooked” by these processes and slowly changed into crude oil. Crude oil is held inside rock formations, similar to the way a sponge holds water. 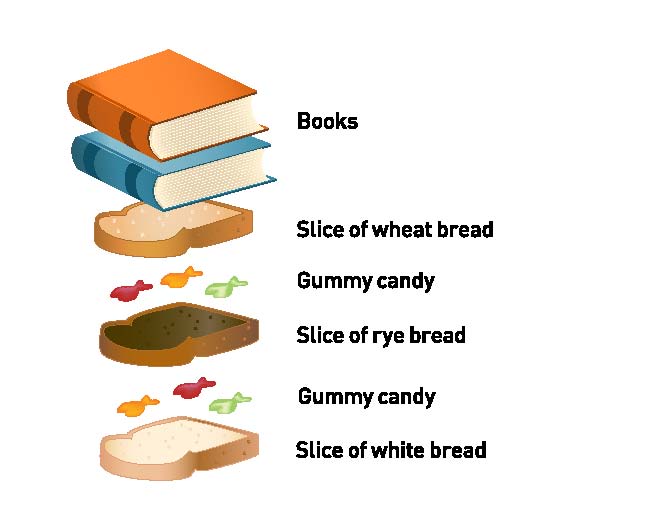