Ocean currents — the continuous, directed movement of ocean water — affect regional climates and alter the biological and chemical characteristics of seawater. Currents can flow for long distances both at and below the ocean’s surface. Wind drives surface currents, whereas density often drives deep ocean currents.

Density, a physical property of matter, is mass per volume. Density is not simply weight — it depends on the volume of the sample (the amount of space the sample occupies). The density of water can easily be altered by changing its temperature (cold water is more dense) or by changing the amount of dissolved substances such as salt in the water (salt water is more dense). Ocean water that is denser will sink, setting up the motion that drives deep ocean currents.

To understand more about water density, calculate the density of two different water samples: tap water and “ocean” water. (You can make “ocean” water by adding salt to tap water.) Density is calculated by dividing the mass of the water by its volume. 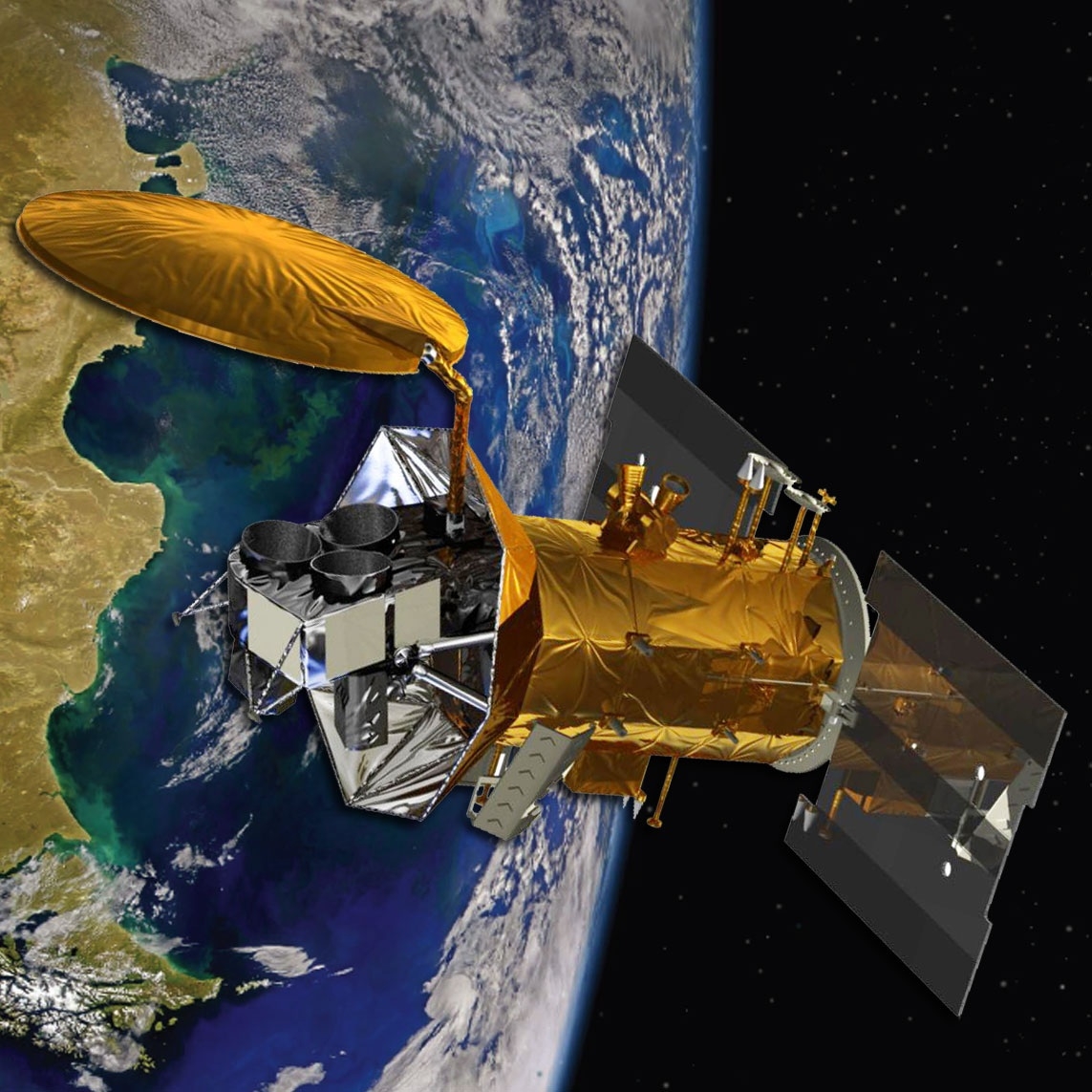 When it launches in 2011, NASA’s Aquarius mission will provide global sea surface salinity measurements. Over time, those measurements will provide a better understanding of the ties among the water cycle, ocean circulation, and climate.

Step One: Determine the density of tap water:

Discuss: Compare the densities of the salt water and the tap water. Why did the water’s density change when salt was added? What would happen to the density of seawater in an area of the ocean that receives a large amount of rainfall, such as when a hurricane dumps trillions of gallons of rain?

For more information and activities related to water density, go to the NASA Aquarius mission site at https://aquarius.umaine.edu/cgi/education.htm.