Organizing partners of Geologic Map Day are the U.S. Geological Survey, the Association of American State Geologists, the National Park Service, the Geological Society of America, NASA, and the American Geosciences Institute.

Active erosion wears away surface rocks while deposition piles loose sediments on top of existing surfaces. Over time loose sediments may be compacted and cemented, which forms sedimentary rocks. Younger rocks and sediments are also shown on the geologic map. Let’s look for evidence of young rocks and active deposition using the map and other tools. 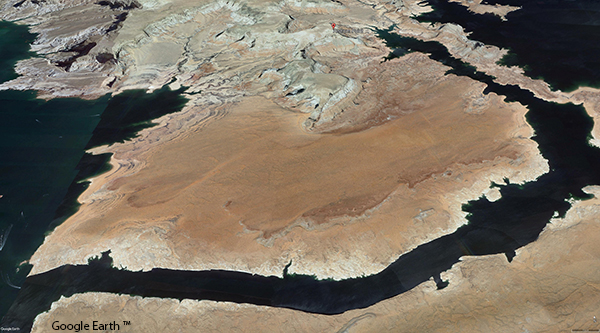 Over long periods of time, weathering breaks down rocks into sediments. Through the process of erosion, those sediments are transported by air, water, ice, and gravity.