ARM and the U.S. Department of Energy. Adapted with permission.

As far back as ancient Greek and Roman times, people built structures that created an indoor environment suited to growing plants throughout the year. This enabled the gardener to establish a measure of control over growing conditions and extend the growth period into the colder seasons of the year. In this manner, the gardener was better able to provide fresh fruits and vegetables when needed. Today these structures, called greenhouses, are usually made of glass or plastic, but they still allow us to maintain year-round greenery.

Climate scientists around the world study greenhouse gases and the ways they affect global climate. By making your own small greenhouse in this activity, you can recreate the greenhouse effect and measure its effect on temperature. 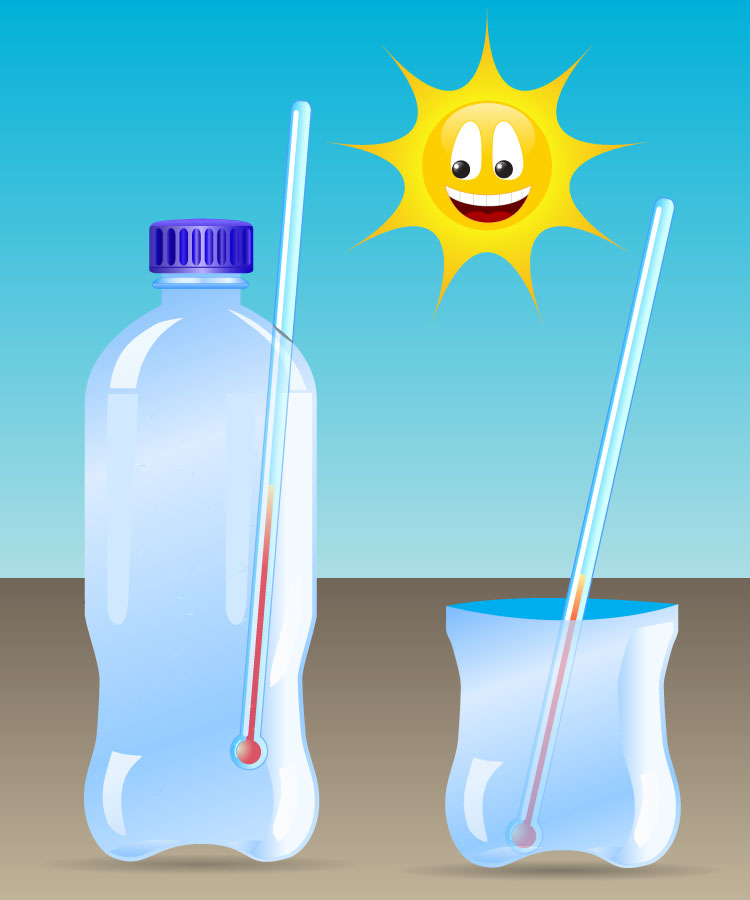 For more activities and information about climate science, along with lesson plans and resources for teachers, visit https://dis.arm.gov/education/teacher-tools/.

Metadata for: Your Own Greenhouse